Madagascar is home to more than 100 species of lemur. At the smallest end of their spectrum,  Madame Berthe's Mouse Lemur is the smallest primate on the planet, measuring in at just 33g and 9.2cm.

At the largest end, the Sloth Lemur Archaeoindris fontoynontii was as large as a Mountain Gorilla, weighing in at an estimated 160kg (350lb) or more. We say 'was' because Madagascar's largest species of lemur became extinct soon after humans arrived on the island around 2,000 years ago.

The Rise of Lemurs

Aside from a couple of species which were introduced to the Indian Ocean islands of Mayotte and the Comoros, lemurs exist exclusively in Madagascar. The story of lemurs, however, originates in Africa. If we go back 160 million years, Madagascar was locked in the middle of the giant continent of Gondwanaland. As tectonic plates began to divide Gondwanaland, it broke away from Madagascar to give the west of the country a coastline facing what is now Africa. Antarctica was next, separating southwards between 80 and 130 million years ago. The Indian subcontinent was last, splitting from what is now Eastern Madagascar around 80 to 90 million years ago, leaving Madagascar as the island it is today.

Fossil evidence shows that there were no lemurs on Madagascar when it first split from Africa. Mammalian evolution had not yet reached that stage. Lemurs were early primates which began evolving on the African continent and probably landed in Madagascar accidentally, when storms washed them across the Mozambique Channel on floating vegetation. Currents did, for a while, flow quickly from Africa to Madagascar,  but it is estimated that currents stopped moving in a favourable way for this kind of dispersal about 20 million years ago. This meant that lemurs were left to evolve without being out-competed by monkeys which prevail in Africa. 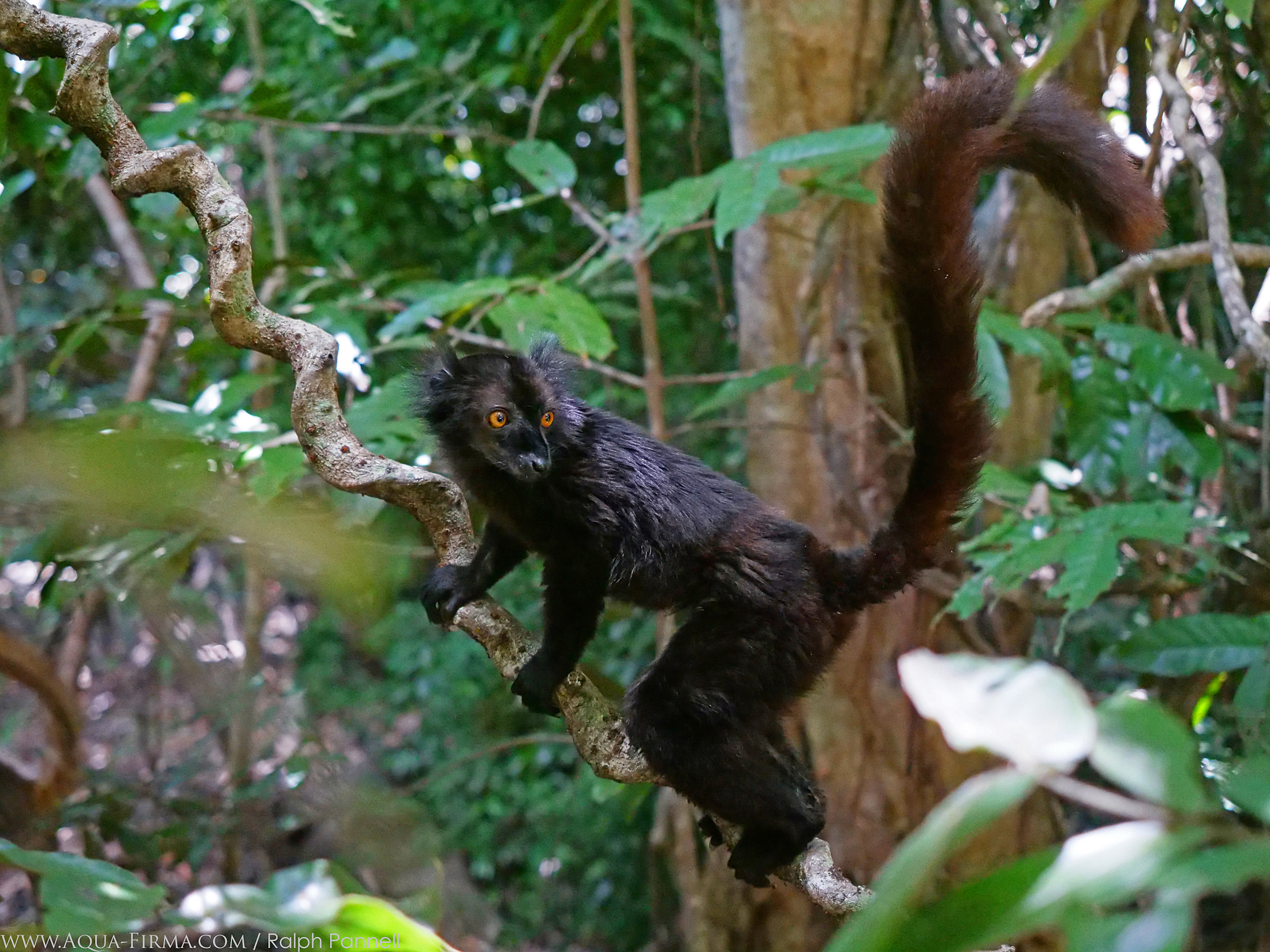 The phenomenon of random rafting events continues to this day. In 1995, 15 Green Iguanas colonised the Caribbean Island of Anguilla on a tree uprooted in a hurricane on the island of Guadeloupe. Land and Marine Iguanas in the Galapagos are both probably derived from similar iguanas that were washed out to sea on rafts from Costa Rica.

In Madagascar, lemurs have evolved to fill a vast array of ecological niches. This diversity is due both to a combination of dramatically different climates and ecosystems found on the island; and a lack of other mammalian species, into which lemurs have adapted to otherwise unfulfilled opportunities.

This guide introduces all of Madagascar's main types of lemur, as well as focusing in on a few of the island's most enigmatic species.

These are 5 different families of lemur which survive in Madagascar today. These are as follows:

Dwarf and Mouse Lemurs (Cheirogaleidae) are the smallest of modern-day lemurs. Giant Mouse Lemurs form a separate genera within this family.

Lemurs of the Indri family (Indriidae) include the largest surviving lemur, the Indri. This is one of the most vocal species in had whole animal kingdom, whose calls can be heard from several miles away. This family also includes 9 species of Woolly Lemur and 9 species of Sifaka.

The family Lemuridae includes many of the classical lemur forms, including Ringtail Lemurs and 'true lemurs ' like Brown Lemurs, Crowned Lemurs of the tsingy and Black Lemurs, of which Eulemur macaco is most often seen on the island of Nosy Be.

Daubentoniidae is a family occupied by just one very unusual lemur: the Aye Aye.

Lepilemuridae lemurs are the Sportive Lemurs, of which there are 26 known species.