Aqua-Firma always places a special focus on locations which have great terrestrial wilderness and bountiful marine life. Papua New Guinea is a prime candidate with vast areas of both pristine rainforest and coral reef; colourful tribal cultures scattered from high mountains to tropical islands; birds of paradise; volcanoes and more.

A journey to Papua New Guinea cannot possibly feel like 'doing' the place. There is so much to explore above and below the water that you will find yourself immersed in a world that time forgot, scratching deep below what feels like an unfathomable surface. No one can possibly say that they know all the corners of Papua New Guinea - it's simply too difficult to get around.

It is worth quoting a few numbers when describing Papua New Guinea, beginning with Tribal Culture. When we take you into the rainforest, an hour by motor canoe might take you past tribal villages spanning three or four unrelated languages.  Across PNG, there are a total of 848 known languages, spread amongst a modest population of 7 million people. Whilst very much a thing of the past, cannibalism and tribal wars have played a major role in isolating communities and preventing integration. Today, contests are more often settled at a festival where tribes compete for the most elaborate costumes and displays, or take to a patch of grass to play their national sport of rugby league.

Papua New Guinea has the 5th largest area of coral reefs of any country, home to almost 1/20th  of our planet's total. That's 55% more than the Maldives and 260% more than all of Egypt, with only a tiny fraction of the number of divers or snorkelers each of those destinations receive each year. The sight of another diving or snorkelling boat is highly unusual and there remains vast areas of coral reef which have never been viewed by anyone other than tribal fishermen, sailing in small outrigger canoes. New species are sure to exist out there.

We have not so far found evidence of reef bombing in Papua New Guinea which is a devastating scourge in neighbouring Indonesia and the Philippines. In essence, the reefs of PNG can be absolutely stunning, with enormous colour and diversity, excellent fish life and reef sharks, often set to a backdrop of rainforest and delightful coastal tribal communities. These are simply some of the best coral reefs in the world, often rated by experienced divers above the likes of Palau, Maldives and the Caribbean.

Of the major rainforest nations of the world, Papua New Guinea has the greatest proportion of primary forest cover remaining, occupying 54.5% of its total land area. You can fly over mile upon mile of mountains, lowlands and islands and not see a single break in the canopy. Papua New Guinea can provide the same sense of vast tropical wilderness as the Congo or the Amazon. 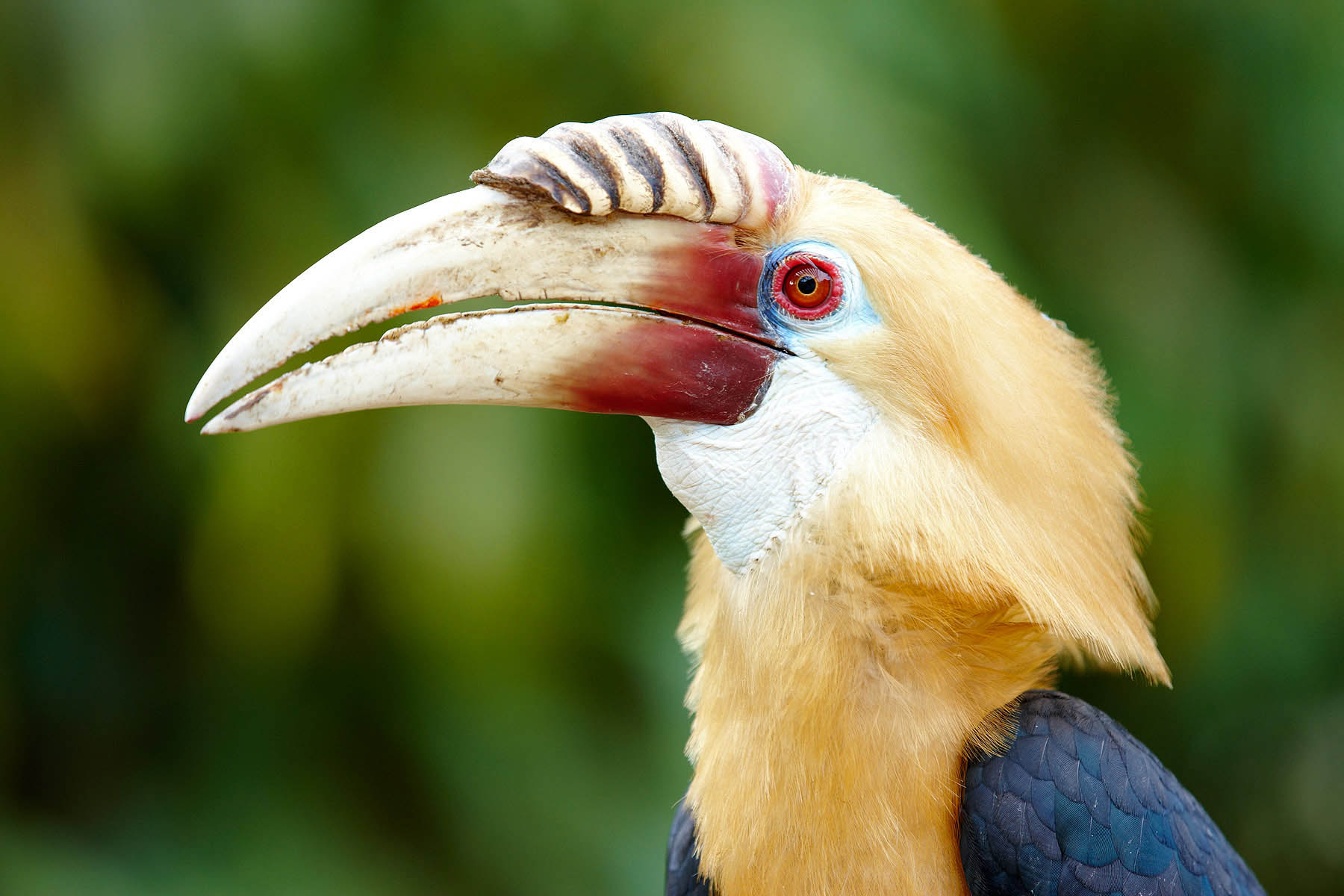 Papua New Guinea is home to perhaps the most flamboyant birdlife in the world. Amongst 781 species of bird in the country, there are 35 species of Birds of Paradise out of a worldwide total of 44. These aren't just any bird: their plumage comes in every form and colour of the rainbow, with males performing mating displays of extreme intensity and flamboyance. Locating their early morning and late afternoon forest stages makes for a wonderful target of rainforest exploration, absorbing as you go all the other life, flora, scenery and village life Papua New Guinea is home to.

If you are seeking a seamless luxury holiday with modern resorts and busy transport links, then Papua New Guinea is not the right place for you. If you are seeking a destination where infrastructure has not yet conquered a wilderness landscape, then within the safety net of our ability to adapt to logistical challenges as they present themselves, Papua New Guinea is definitely a place you should consider before this very special corner of the world changes forever. And you should do so before it changes. Extractive industries such as logging, palm oil, long line fishing, mining, oil & gas are all staking their claims in Papua New Guinea, taking advantage of communities who are often naïve to what is in their best long-term interest … so visit before this ancient vestige of Man & Nature is changed forever.