Indonesia is the largest archipelago in the World, forming an permeable barrier of more than 17,500 tropical islands between the Indian and Pacific Oceans. White sand beaches; coconut palms; mangrove forests; and beneath the waves, year-round clear warm tropical waters provide the perfect invitation to explore the richest and most biodiverse coral reefs on the planet, with new species being discovered all the time. To provide some perspective, Indonesia boasts 602 species of coral and 1920 species of reef fish, compared with 57 coral species and 348 fish in Caribbean waters. 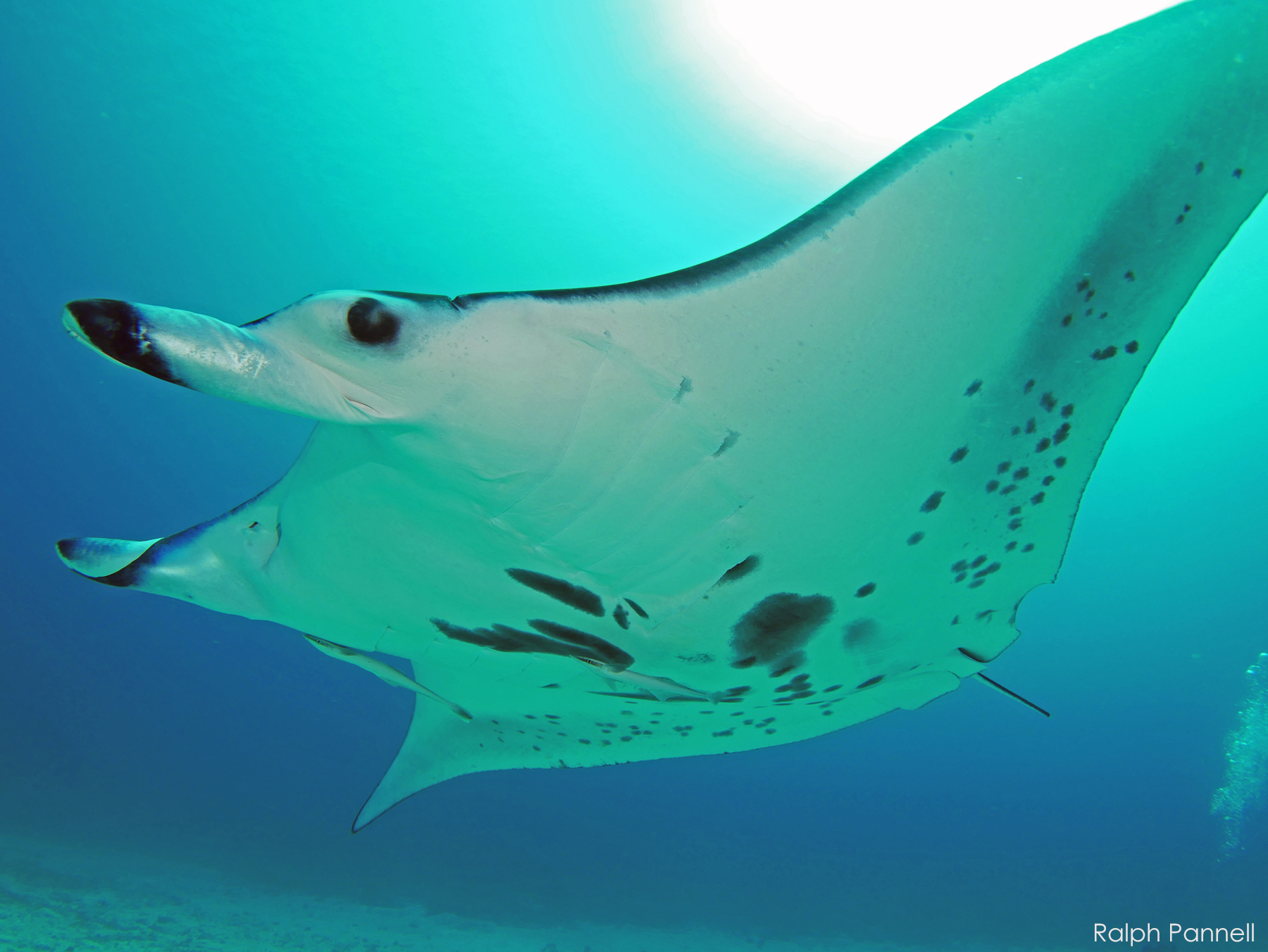 Above water, Indonesia's Ring of Fire is so-called because of its many volcanoes around which are some of the most productive rice paddy terraces. The country has many rich and colourful cultures and despite the continuing scourge of deforestation, still possesses some intense wildlife amongst rainforests which range from lowland expanses in Borneo, to montane and cloud forest in Sumatra and West Papua. Orangutans, Birds of Paradise, Elephants and more live wild here; and in drier regions like Komodo and northern Bali we find the world's largest lizard, the Komodo Dragon, the Javan Rusa Deer and Banteng, or Tembadau.

The team at Aqua-Firma has worked in travel and conservation in Indonesia for many years and as such is fully conversant with its marine and rainforest treasures, as well as its environmental challenges. In a country so vast and varied, we have made our focus those areas which continue to maintain pristine coral gardens, fascinating macrolife and impressive pelagics and where pro-active marine resource management is ongoing.

One of these locations is Komodo and other islands surrounding the western tip of Flores. On land, both Komodo and Rinca are world famous for the Komodo Dragon. Beneath the seas, we find more than 1,000 identified Reef Manta Rays (Mobula alfredi) and some of the world's most diverse coral reefs. We can take you to explore this area by traditional sailing pinisi yacht if you want to explore above water and below by snorkel; or by dive liveaboard if you are a dedicated scuba diver. Each June, we also operate Komodo Manta Ray Research, Coral Triangle, Dragons & Photography experiences whereby you can join Manta Ray researchers, a professional above and below water photographer and Aqua-Firma Marine Scientist, either as a snorkeller or scuba diver.

Pinisi yacht safaris, dive liveaboards and land-based journeys are also a highlight of what we operate in Raja Ampat of West Papua. Here we find the world's highest scoring coral reefs for diversity, as well as Birds of Paradise and some simply stunning karst limestone tropical islands. Brightly coloured hard and soft corals, reef sharks, Wobbegong sharks, nudibranches, manta rays, turtles and more are all regular features of the diving and snorkelling here; and Papuan coastal communities around whom the forest has been able to continue to thrive.

Bali and Lombok are of course Indonesian highlights, in particular for their scenery and contrasting Muslim and Hindu cultures, the latter of which is so full of flowers, temples, dance and world-beating spas and massage. Eastern Sulawesi is another marine life highlight, especially the coral reefs of the Bunaken Marine Park and the world capital of muck diving, Lembeh.

Indonesia's portion of Borneo is called Kalimantan is where we find the largest remaining orangutan habitats, as well as another stunning area of coral atolls and islands at Maratua, Derawan, Sangalaki and Kakaban. This is an area we can combine with journeys and holidays to Malaysia's best dive and snorkel location of Sipadan, as well as Sabah's prime rainforest areas of Danum, the Kinabatangan River, Tabin and Mount Kinabalu.