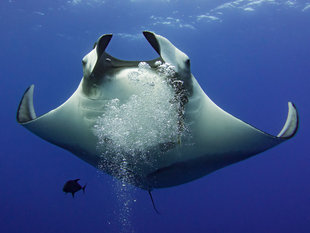 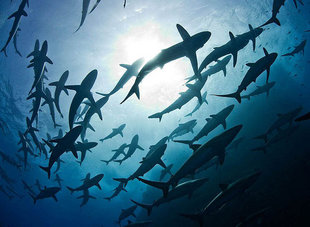 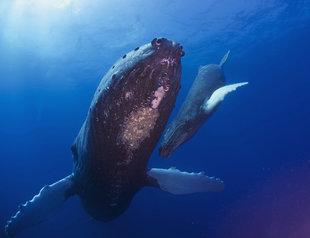 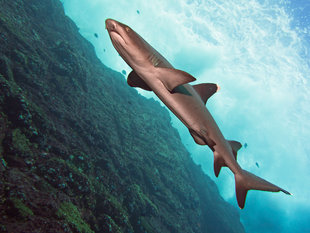 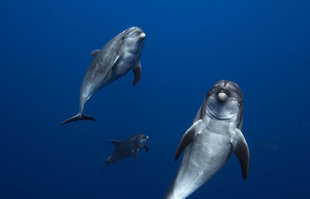 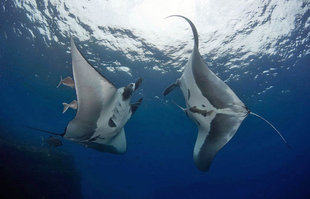 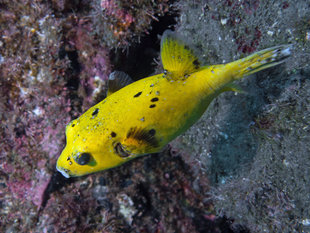 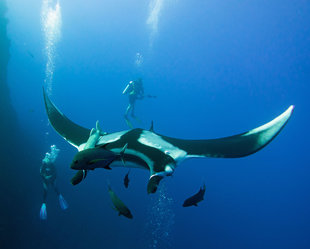 Socorro Island is found in the Revillagigedo Archipelago Biosphere Reserve 250 miles off the southern tip of Baja, Mexico. The area is internationally renowned as one of the best places in the world to see and interact with giant manta rays (Mobula birostris) reaching up to an incredible 6.7 metres (22 feet) from wing tip to wing tip. Also known as Mexico's 'little Galapagos', the islands attract a huge number of sharks. As many as 7 different species have been spotted in a single dive. Schools of Hammerhead sharks have been known to reach as many as 100 hundred at a time.

Of other large marine species, between January and March the area is visited by around 100 hundred Humpback Whales that come to breed and give birth in the warm waters. The islands are also an important Eastern Pacific nesting, breeding and feeding ground for 4 types of marine turtle.  These are the  Leatherback turtle (Dermochelys coriacea), Olive Ridley turtle (Lepidochelys olivacea), Hawksbill turtle (Eretmochelys imbricate), Green turtle (Chelonia mydas).

Other marine life often seen includes the lightening quick yellow fin tuna, wahoo, and bottle nosed dolphins of which there is a substantial population in the islands which can provide some playful encounters.

Aqua-Firma's dive liveaboard trips to Socorro are timed to coincide with the best periods of pelagic migration to the area. These trips focus on three out of the four volcanic islands found here Socorro, San Benedicto and Roca Partida.  The main island of Socorro attracts a wealth of different sea birds as well as being home to a number of endemic plant and animal species. San Benedicto and Roca Partida, although significantly smaller than Socorro attract the majority of the pelagic life with San Benedicto being the best place for seeing the colossal giant manta rays.

In addition to arranging hotels and transfers within Mexico, we can also help you to see more of Latin America's rich and diverse marine life, coastlines, rainforests and cultural highlights. For further information please Contact one of our Latin America specialists. 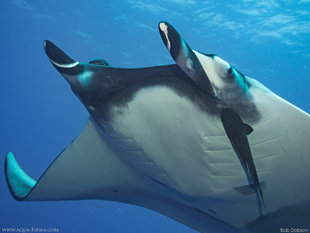 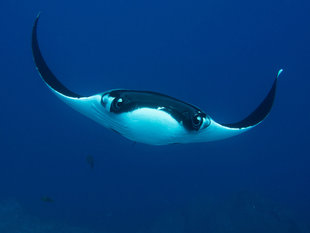 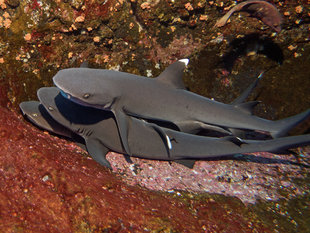 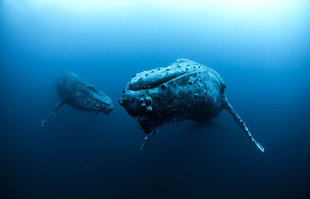 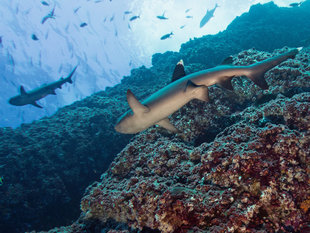