The Mangabe Reserve exists as a result of a logging contract, isolation, a fallen bridge, the Johannesburg Environment Summit, Madagascar's current President, Andry Rajoelina; plus local and international conservation organisations who inspired donors like Aqua-Firma.

The Mangabe Reserve covers at total of 74,816 acres, situated amongst hills on the Eastern slopes of Madagascar's Central Highlands. This is the tropical rainforest belt of Madagascar,  where trade winds provide consistent moisture-laden air. Most of the reserve remains as rainforest,  but before the reserve was declared in 2015, some of it was cut by communities which live at the fringes. This was primarily for slash and burn agriculture and charcoal production. Selective logging also took place by a company who had concessions to operate there.

The logging company clear-felled much forest between the Mangabe Reserve and a road to the north which links the capital,  Antananarivo,  with the coastal port town of Toamasina (formerly Tamatave, as it was named during the French colonial era). The company selectively logged part of the existing Mangabe Reserve as well,  but an important wooden access bridge was washed away during a cyclone, leaving what remains cut off from vehicles.

This river provides a barrier extending all along its north western boundary, making it impossible for vehicles to enter; and very difficult for people on foot to enter the reserve to cut wood. This river, with its cataracts and one very dramatic waterfall does, however add enormously to the visual beauty of the reserve, with tributaries cutting deep valleys into its thickly forested hills. The banks of the river are also important habitat for Madagascar's most beautiful frog, the Golden Mantella (Mantella aurantiaca), which in 2005 was thought to be extinct. It was only then when large numbers were discovered in the Mangabe River flood plains and ponds (visit our The Frog & Rainforest article).

The relative isolation of Mangabe has meant that Nature has suffered only a very gradual decline. In fact, it was discovered by a primarily research NGO Voakajy, that the forest was not only home to the largest unprotected population of Indri (Madagascar's biggest surviving lemur), but many other lemurs, chameleons, endemic birds, insects and plants besides. Here is list of the lemur species discovered here to date:

For the rest of the story of Mangabe Reserve, its Nature, people and stunning scenery, you can join one of our Lemurs, Golden Frogs & New Rainforest Reserve vacations. There is, as yet, no permanent hotel, lodge or holiday accommodation within this huge reserve, so to run these trips we take in a mobile safari camp, fully equipped with showers, glamping safari tents and expert team. This tour also takes you to the great Mantadia Rainforest National Park and some of the smaller reserves around Andasibe. 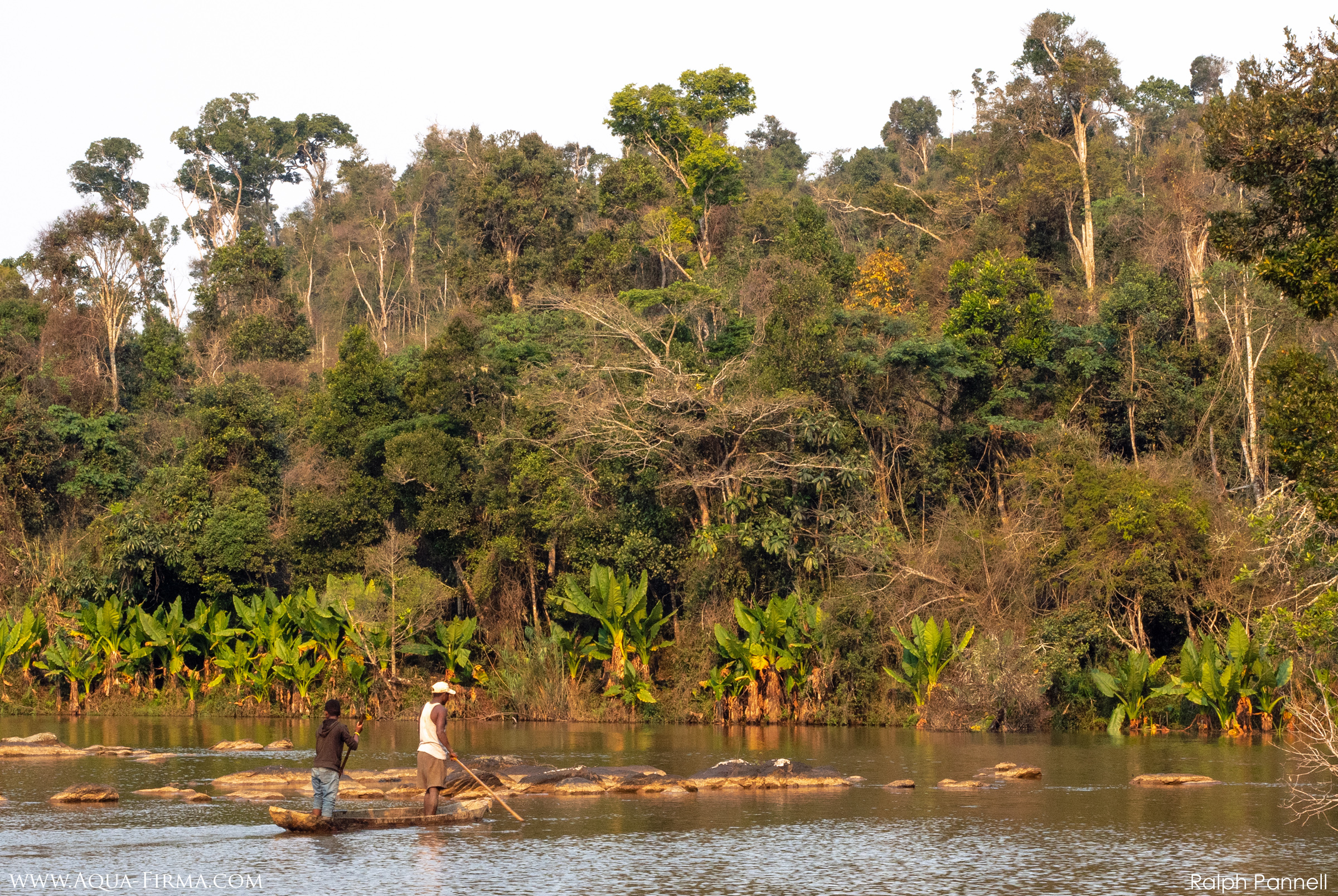 Like every nature reserve on our planet, protection of the Mangabe Reserve cannot be taken for granted, even though there is a neat line to mark its edges. With these journeys, we help to raise funds for our local NGO partner, Voakajy, which manages the area. We have also funded reforestation, habitat reconstruction and rewilding of sections of the reserve which were cleared in years past. In joining our trips here and to the Polar Regions, you will be helping to protect Mangabe and other rainforest reserves which are beneficiaries of our Rainforest4Climate programme.