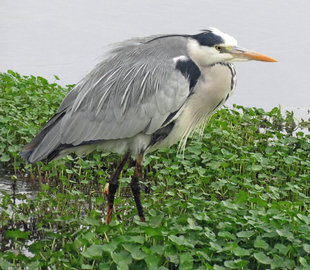 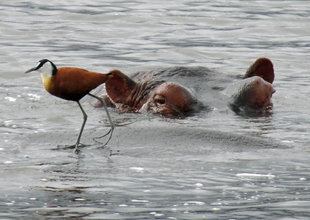 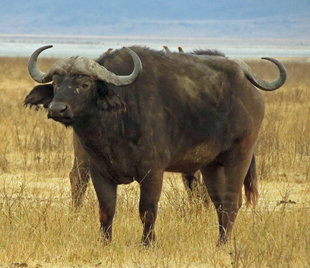 For first time visitors to East Africa, or even experienced safari veterans, the Ngorongoro Crater can feel like a compacted summary of Wild Africa. Easily accessible from Arusha, northern Tanzania’s safari capital, this unique scenic and wildlife hotspot is a great option both for travellers wanting a short safari without missing the spectacular wildlife Tanzania is famous for, or as part of longer safari taking in the vast Serengeti Plains, lush forests of Lake Manyara and the wild rugged wilderness of the Tarangire National Park.

We drive to the crater rim from Arusha through the lush, sometimes misty Oldeani Forest, you reach the precipitous ridge and look down and across the World’s largest volcanic caldera’s, a full 19km across from rim to forest cloaked rim. Ngorongoro was formally a towering volcano of a similar scale to Kilimanjaro, but this giant collapsed in on itself in prehistoric times, leaving behind the vast crater we see today.

Descending into the crater 600m down the steep inner walls, you a reach self contained wildlife paradise. All the members of Africa’s Big Five are present: Elephants, Lions, Leopards, Black Rhinos and African Buffalo; with all but the rhino in large numbers. In total the 250km² savannah crater is home to 20,000 large animals. With so much prey available it’s not surprising that the crater plays host to Africa’s densest concentration of large predators.

Birdlife within the crater is also spectacular, with Ostriches and Griffon Vultures and Vereaux’s and Martial Eagles, and Kori Bustards often spotted. Flocks of strange and striking Lesser Flamingos are also commonly seen in the crater’s Lake Magadi.

Perhaps as a result of its magnificence and intensity of game, Ngorongoro Crater can get busy, especially in high season; but this shouldn’t deter you from visiting at least once. This is a striking area for photography with the dark crater walls providing a perfect backdrop to the colourful and diverse habitat and wildlife.

Ngorongoro crater is part of much larger 8288 km² Ngorongoro Conservation Area, an area that allows communities to continue a traditional way of life within a vast and diverse natural area. This area borders onto the Serengeti National Park and where they meet lies the ‘cradle of mankind’, the Olduvai Gorge. 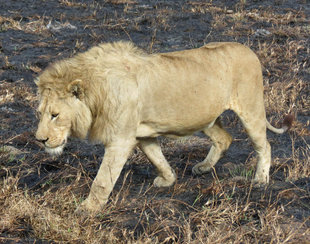 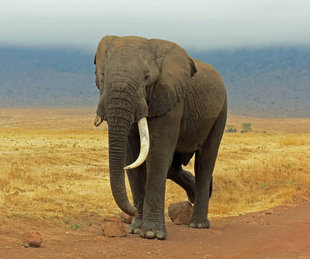 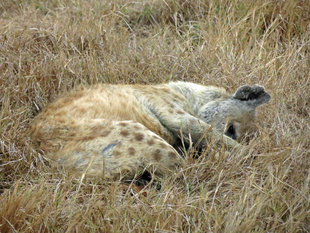 FROM
£3,620
US$4,390
Private Safaris in Aug & Sept following the Great Migration
View details