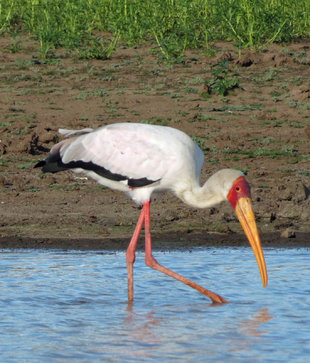 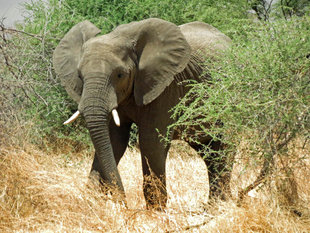 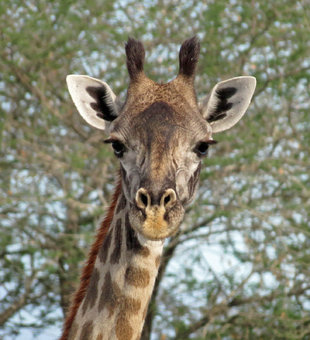 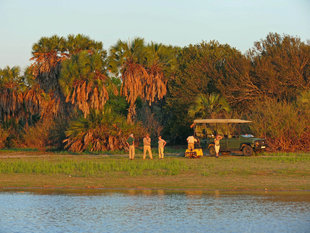 The Selous Game Reserve, sprawled over an area of southern Tanzania the size of Switzerland, is Africa's largest protected area. It is a UNESCO World Heritage Site covering 52,000 km2 making it an African wilderness area.

It is little surprise then that Selous contains some huge numbers of game. This includes Africa's largest population of lions which at an estimated 4,300 comprises more than 25% of the total global population. There are also between 30,000 and 50,000 elephants in the Selous; double those numbers of buffalo with herds exceeding 1,000 strong; and large numbers of giraffe and impala, as well as significant populations of rarer species such as Roosevelt's Sables, which at 10,000 represent Africa's largest population. The critically endangered African Wild Dog also finds a home here with an estimated 27 - 40 of them roaming across a huge home range.

One of the Selous' most interesting features for the visitor is its great variety of habitat. The north is dominated by a combination of rivers and oxbow lakes. You can also find hill areas, miombo woodland and open savannah. This variety is reflected in the reserve's diversity of birdlife and more than 420 species are found here, especially along the Rufiji River and nearby oxbow lakes. Spoonbills, ibis and African skimmers feed along the water's edge, whilst Pel's fishing owls, African fish eagles and stunning malachite kingfishers take positions in trees along the river banks. Along the shoreline and deeper into the bush, species of weaver bird build their homes in swarms and ground hornbills walk in search of giant land snails.

Selous' variety and status as a game reserve provide Aqua-Firma with opportunities to take you to explore the area by a combination of game drives, boat safaris and walking safaris. These different safari types all yield different results so a combination is very worthwhile. Boat safaris are particularly good for quietly approaching waterside birds and seeing hippos and Nile crocodiles both at rest and in action.

The Selous is split into two main sections. The northern 10% is categorised purely for game viewing where animals are fully protected; whilst the rest to the south is a series of game hunting concessions. Game viewing proportionately provides greater revenues for the country (approximately three times by area), so there is discussion in parliament now to extend the game viewing or 'photographic area' by 50%.

The northern section where our wildlife safaris are focused, is dominated by Tanzania's largest river, the Rufiji, and oxbow lakes and seasonally flood filled lakes in the river valley. To the northwest we find the Beho Beho Hills where the reserve's small population of black rhino are most likely to be hiding. Game movement in this northern area is highly seasonal. During wet periods grasses are widespread and so is the game. The height of this green period is mid-March to May when game lodges close since it can be very difficult to move about. During drier periods, grasses all but disappear above the roots, except along the rivers and lakes, so concentrations of game during these months is high with the best game viewing from July to November. 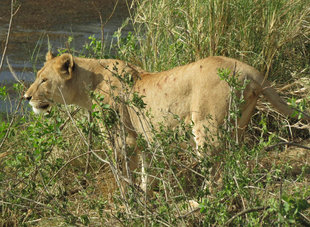 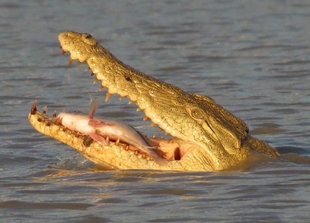 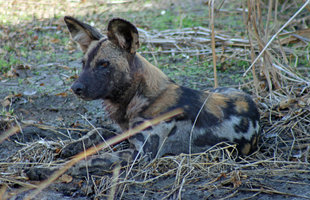 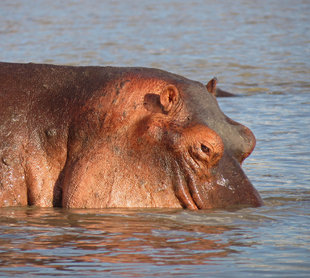