North of the Kamchatka Peninsula and at Russia’s most Easterly Point (next stop Alaska), the Chukotka region is vast, wild and very sparsely inhabited. The area is little known even within Russia, with the Pacific Ocean to the East and Arctic Ocean to the North. Covering more than 700,000 km², Chukotka is roughly the size of France and England combined, but has a total population of only 50,000. A huge and currently little exploited area makes Chukotka a remarkable region for lovers of true wilderness, spectacular scenery and wildlife. 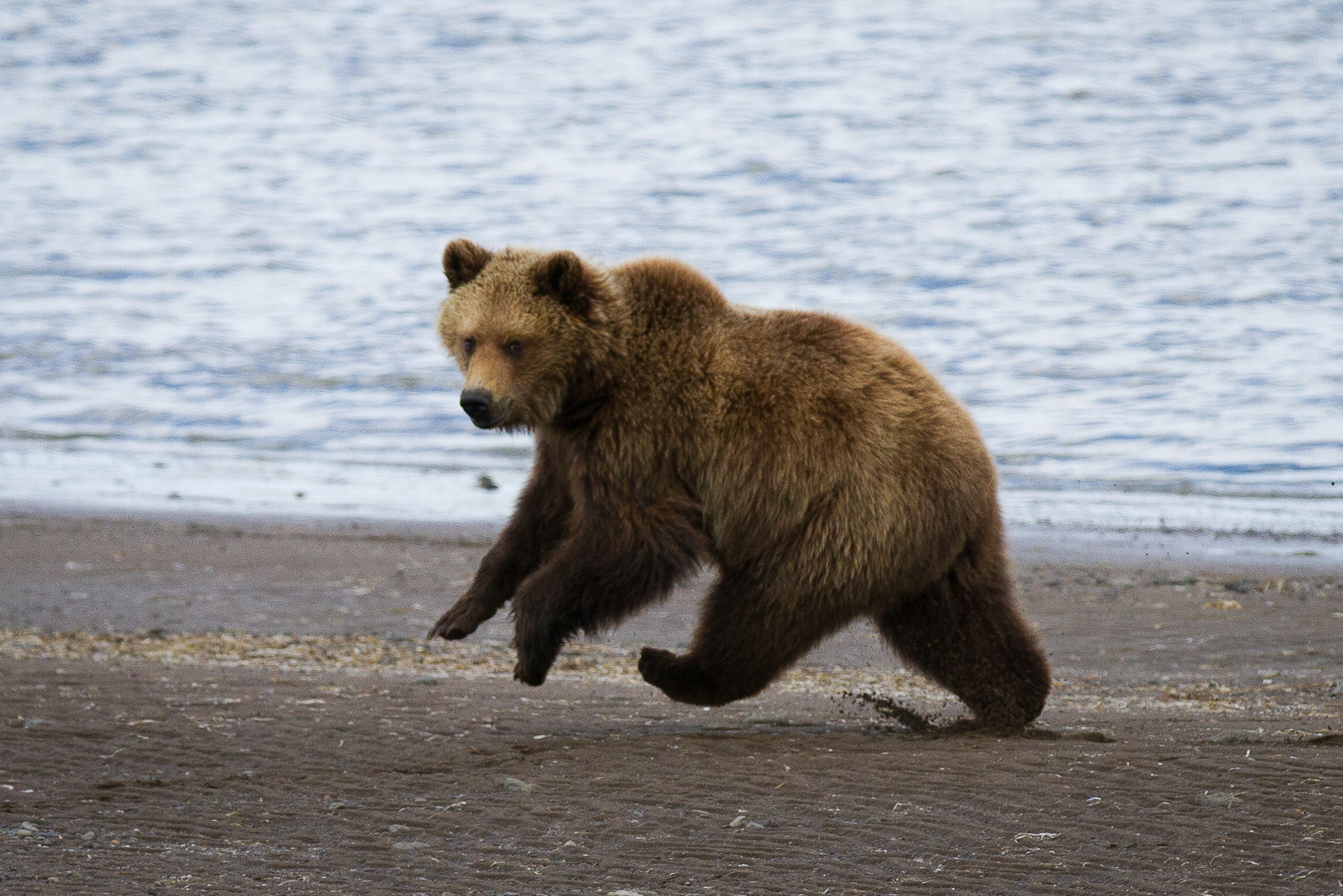 Chukotka is a generally mountainous region (the highest peak is Mt Dvukh Tsirkov, rising to 1,853 m) that can be divided into 3 main biological regions: a harsh northern Arctic ‘desert’; a central tundra zone; and in the south an area of Siberian Taiga. Southern areas with sheltered valleys are the only areas where trees can be found, such as the dwarf birch. Despite the lack of tall trees this area is very rich in plants, with over 900 species occurring in the region, plus 400 species of mosses and a similar number of lichens. Labrador tea, sedges, cotton grasses and blueberry are some notable species that you could come across.

This meeting point between Arctic and Siberian environments boasts a remarkable range of large mammals. On land the region is meeting point between the ranges of Polar Bears and Brown Bears and the region is a stronghold for Lynx, Wolf, Wolverine and Arctic Fox. Sable Antelope, Reindeer, Snow Sheep and Musk Oxen are among the most significant of the region’s herbivores. Out to sea Chukotka boasts large numbers Walrus on both Arctic and Pacific / Bering Sea coasts. Grey, Bowhead, Humpback, Fin, Blue, Beluga (White), Sperm & Killer Whales are also regularly observed.

Due to incredibly harsh winter conditions few birds remain in Chukotka throughout the year, but come the short summer around 220 species of birds migrate to this rich northern wilderness in vast numbers. Seabirds, including Horned & Tufted Puffins, Little, Parakeet, Lesser & Crested Auks, all crowd the more inaccessible sections of coastline. Chukotka also offers refuge to some of the world’s most endangered bird species, such as the Spoonbilled Sandpiper and Yellow Billed Loon.

In addition to the spectacular backdrop sea otters can often be spotted in the lagoon. The cliffs are covered with huge and noisy colonies of Kittiwakes, Whiskered Auklets and Thick Billed Murres. The seas around this island are a good place to look for Northern Pacific Albatrosses - one of the three species of albatross that exist in the northern hemisphere. Like many of these islands they now have no permanent human population.