Here is a brand new way of measuring Whale Sharks, being tested by Marine Biologist Dr Chris Rohner, on one of Aqua-Firma's Whale Shark Research & Photography expeditions to Mexico. It is hoped that this will be the most accurate method yet, using two video cameras to create 'stereo pair images'. The length of the shark can be determined from the degree of overlap of the two images.

If it works, this technique will replace 'laser photogrammetry', which involves taking an image of two lasers exactly 50cm apart, pointed onto the side of a shark. This laser technique was easier than the method it replaced (two swimmers holding a tape measure at either end of a shark!), but has proven insufficiently accurate to detect small changes in length year to year; and at best can be used to compare sizes over longer time spans such as decadal.

The ability to measure sharks accurately is important. We see some sharks year after year and so by measuring their length, we can understand how fast they grow. Researchers like Chris can monitor if this varies by location; and where satellite tracking tags have been applied (as in the photograph below), we can compare rates of growth according to where whale sharks have been feeding. We may also be able to spot changes in growth rates due to anthropogenic influences too, such as the build-up of plastics within the stomach.

By monitoring the average length of sharks in different locations, researchers can assess where  threats to sharks are greatest. Whilst average lengths vary naturally according to location, a dramatic drop in the average size can signal a serious problem. A significant decline in average length occurred in Taiwan just over a decade ago, following years of unsustainable fishing. The same happened in India at the turn of the century and is something we can expect in Southern China, where around 10% of the identified global population of whale sharks is caught each year.

If the technique works well, you can next see it in action if you join on of our Whale Shark Research experiences in Madagascar this October, Tanzania this November, or in July next year in Mexico. 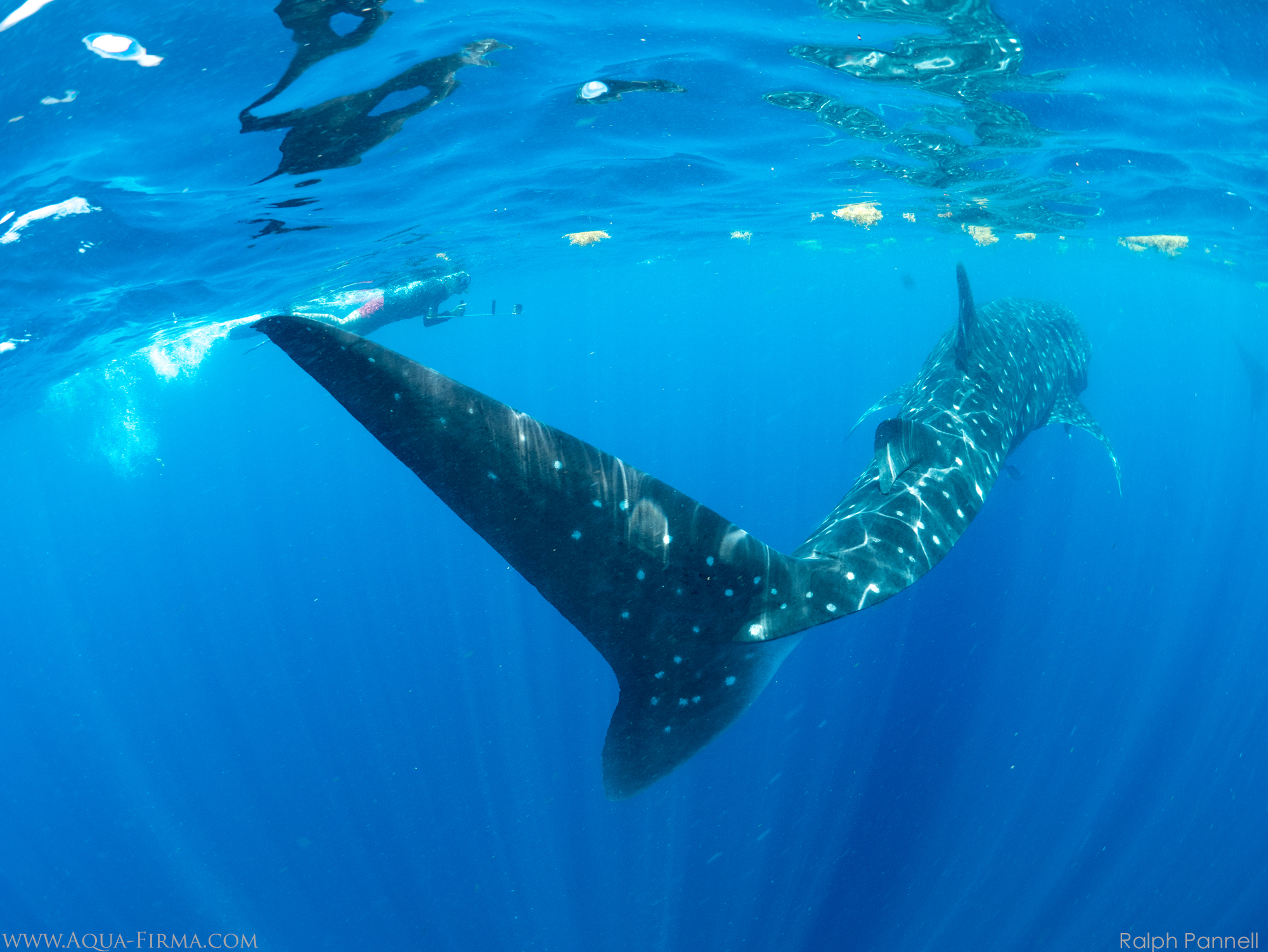