We are pleased to announce that BBC Presenter Mike Dilger will be hosting a Galapagos Wildlife expedition cruise and journey into the Ecuadorian Choco-Andean cloud forests in both April 2021 and April 2022.

Mike's roots with us go back to the Choco-Andean rainforests of Ecuador, where both he and Aqua-Firma director, Ralph Pannell, used to work in conservation for our charity partner, Rainforest Concern. Mike made the switch to TV after a Sky TV team came to interview him on an extended field placement in Ecuador. They wanted to know more about an ambitious project to connect protected fragments of forest in Ecuador, all the way to the country's border with Colombia. 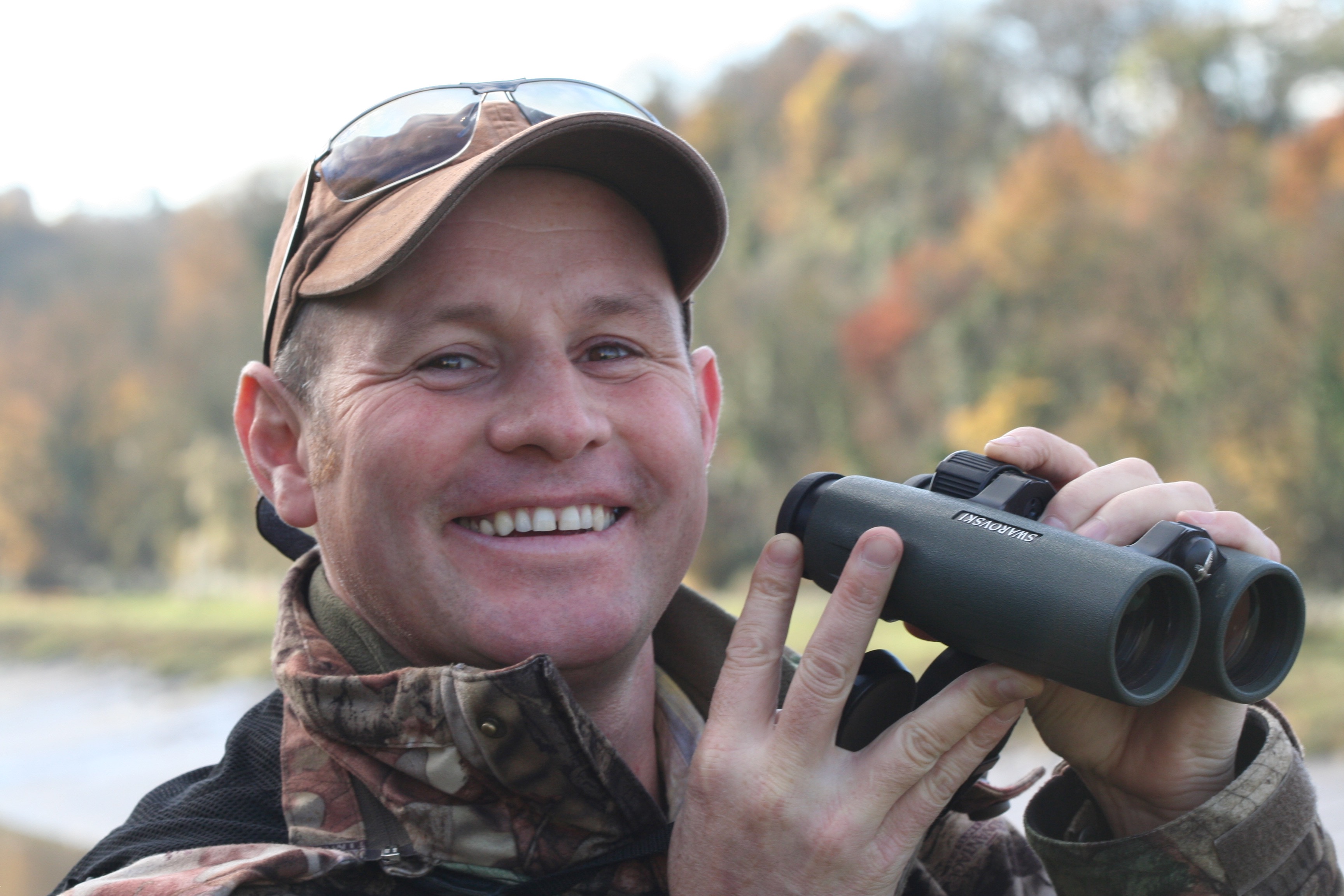 After beginning work for Sky TV, Mike moved to the BBC with his longest running TV role as naturalist presenter on the BBC One Show. In 11 years of working on the show, Mike he has presented 450 films about everything from Badgers to Basking Sharks. Mike is also a regular contributor to the BBC Wildlife Magazine, so if you ever pick up a copy, there is a high chance you will find an article written by Mike.

We are happy to report that the Ecuador rainforest corridor project has progressed very well, with more than £10,000 invested into via Aqua-Firma's Rainforest4Climate Fund. Our trips to the area with Mike will pass through these forests, surveying the flora and fauna in great detail - not least more than 300 species of bird including a diverse range of hummingbirds and South America's answer to New Guinea's Birds of Paradise: the Cock of the Rock.

In the Galapagos, Mike will host similar itineraries in April 2021 and 2022. Both voyages will include the island of Española, which in April pays host to 95% of the entire world population of Waved Albatrosses. These birds start to land on the island in March and do so to breed. Their courtship displays involve a loving and graceful swaying of heads and gentle tapping of their huge beaks. You will see far more besides, walking amongst Galapagos sealions, Giant Tortoises, marine iguanas and more. 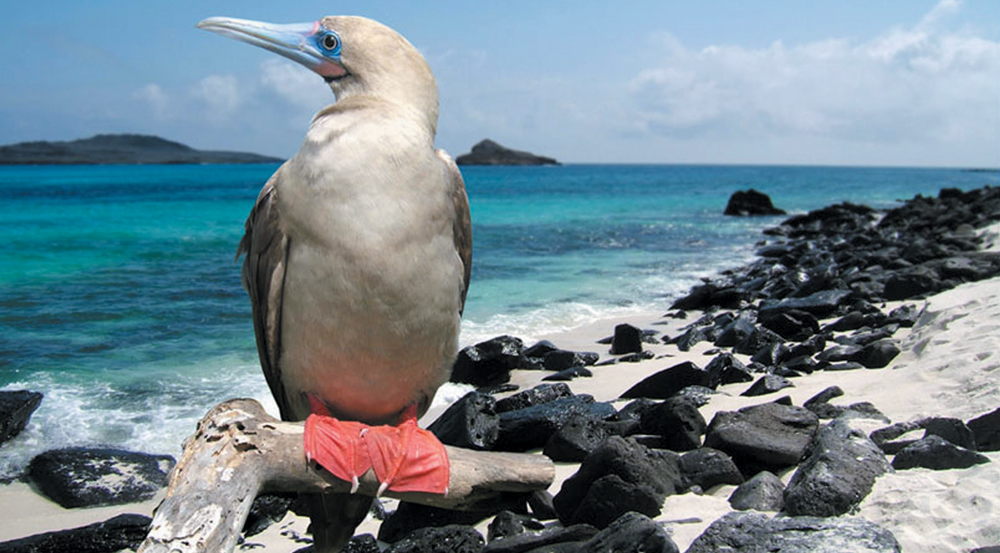