We are pleased to announce two new trips in April 2020, which will be led by BBC TV & Radio Presenter, Mike Dilger. The first of these will be to the cloud forests of Ecuador and the second: a Wildlife Yacht Safari to the islands of the Galapagos.

One of Mike Dilger's longest running TV roles has been as naturalist presenter on the BBC One Show. In 11 years of working on the show, Mike he has presented 450 films about everything from Bumblebees to Basking Sharks. Other projects have included Inside Out, Nature's Calendar and Nature's Top 40, for which he wrote a book of the same title; and more recently, Mike has appeared presenting documentaries for BBC World News.

Mike has two degrees, one in ecology and another in botany; both of which equipped him to travel to Ecuador in the nineties to manage conservation projects for Rainforest Concern. This is a charity Aqua-Firma has long sponsored and whose director, Ralph Pannell, also used to work for.

Based in an area known as the Choco-Andes, Mike developed a deep passion and knowledge of these forests. According to Mike: "These dramatic and mountainous lands are jam-packed with hummingbirds and some of the most diverse botany on our Planet." 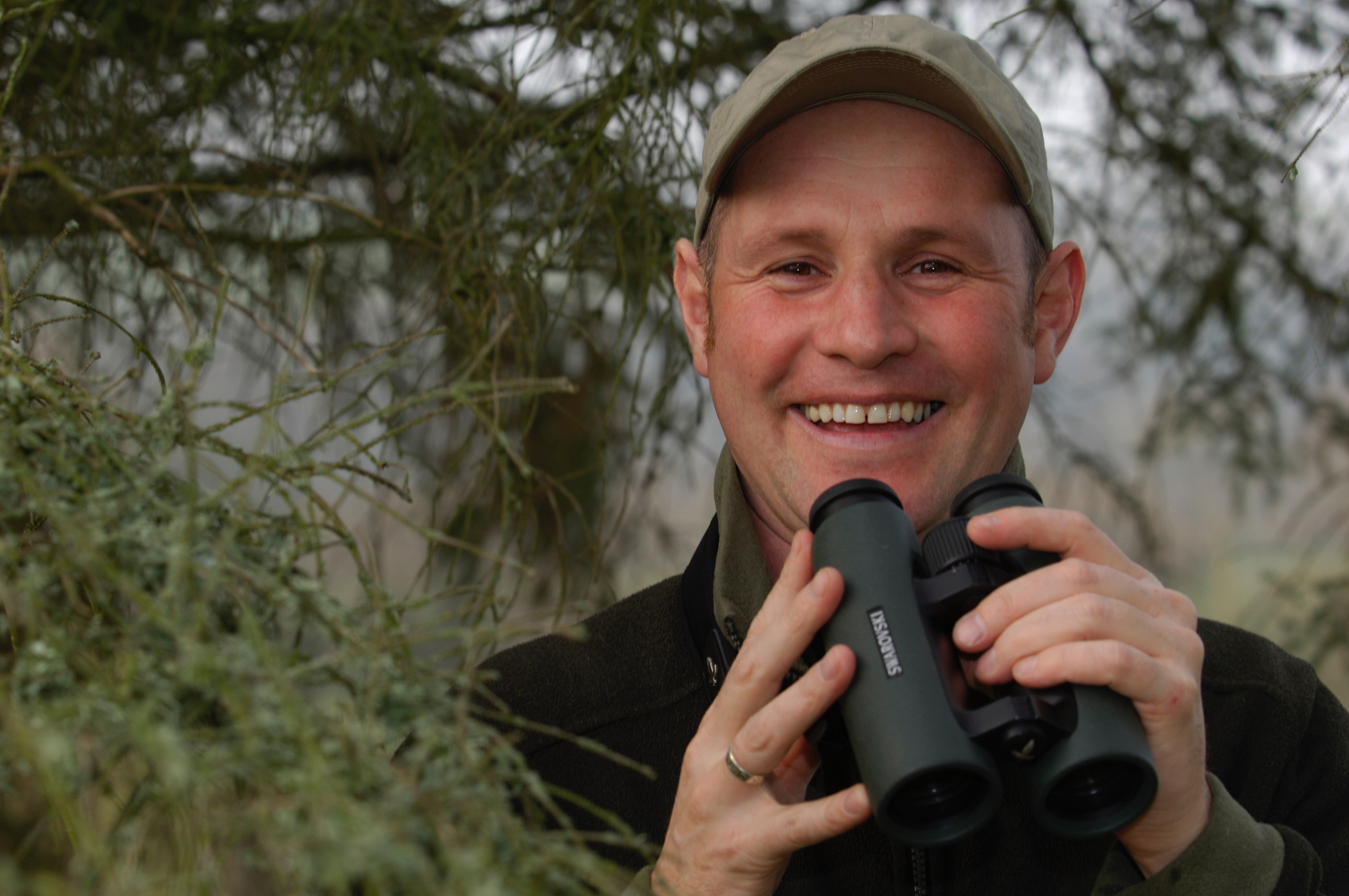 From Andean mountains cloaked in forest, Mike will take his Aqua-Firma group and passion for wildlife, birdlife and marine life to the Galapagos. Mike's base for 8 days will be a comfortable yacht, cruising between wildlife sites which will include the annual aggregation point for almost all of the World's Waved Albatrosses. Assisted by a local guide trained by the Charles Darwin Research Station, we will walk amongst native birds such as Blue Footed and Red Footed Boobies; stepping over and optionally snorkelling amongst playful sealions; close to giant tortoises; marine iguanas and more.

"We didn't just approach Mike because he is highly knowledgeable," commented Ralph. "I know from experience that he is great fun to be with and takes great care of anyone who is with him; and of Ecuador's environments which were so formative in his first steps into broadcasting."